As kids, all of us loved going to summer fairs, no matter how far we had to travel to enjoy the games, food and create some happy memories with our loved ones! Last week, we thought about digging out that hidden child within us and reliving those lively times once again. So, we organised a wonderful Fun Fair in the office, for which the members of PCPL rose to the ocassion and came up with eight amazing stalls hosting interesting games and delicious food.

Mastizaade – This team brought a roulette table to the Parity Cube Fun Fair to attract the crowd. Many tried their luck here, while some professional players taught the amateurs a few secret tricks to win. B-) 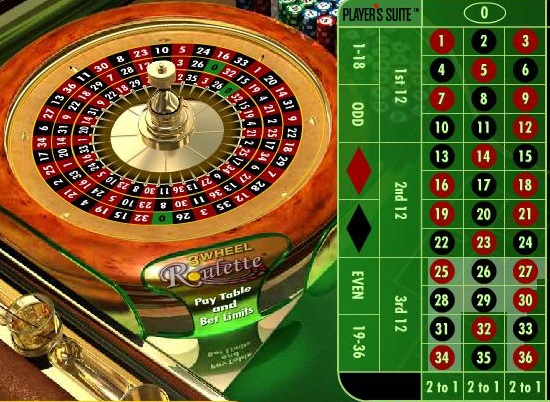 On The Rocks – This stall came up with a hilarious one minute game! The participants had to eat a cookie, kept on their forehead, without using their hands. It was mad fun watching people try this one by making faces, blinking rapidly and sticking their tongues out in order to get the cookie in to their mouth. Those who managed to accomplish this task won their money back along with a plate full of patra, a delicious Gujarati snack. 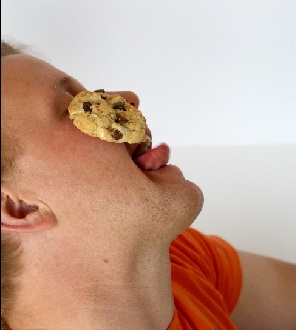 Lucky 7 – The busiest stall of the evening was by none other than the CEO of PCPL. He sure knows how to run things successfully, be it a stall or a company.

It was all about pure luck at this stall. Players, who lost the game thrice, got a veg puff and pastry free of cost 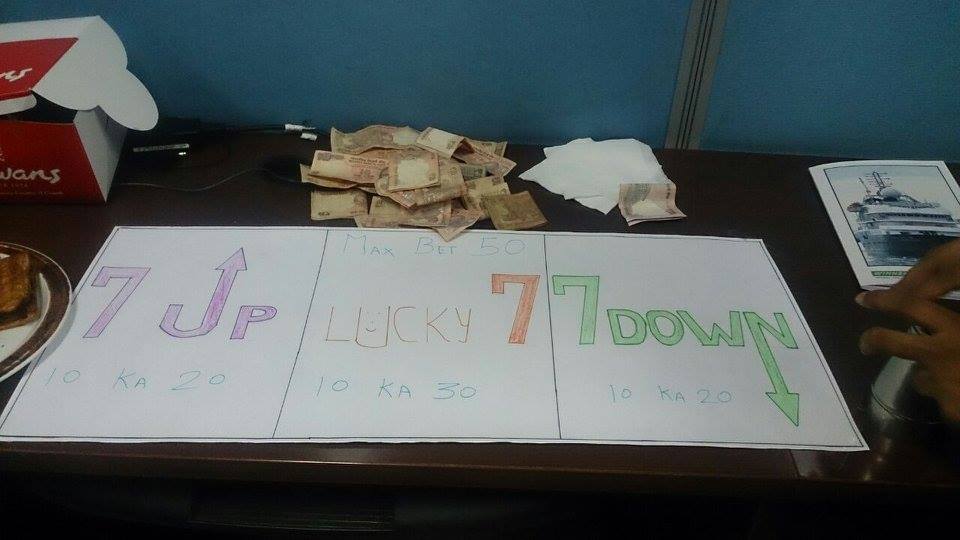 The Reflex – This one had a game for focused people; you just had to catch a 10 rupee note in three tries. 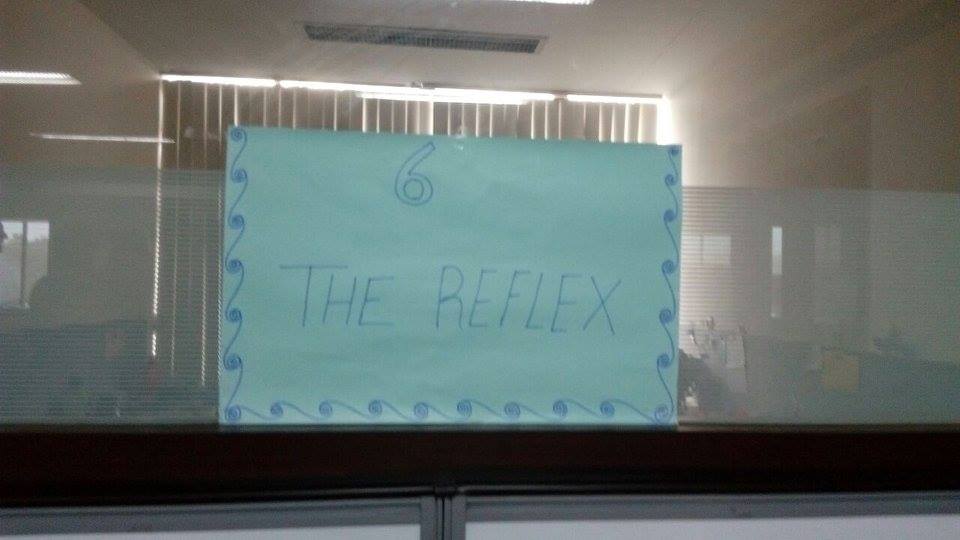 Dimers – Here, participants had to throw a coin in the centre of a ring placed inside a bucket full of water, without touching the water. 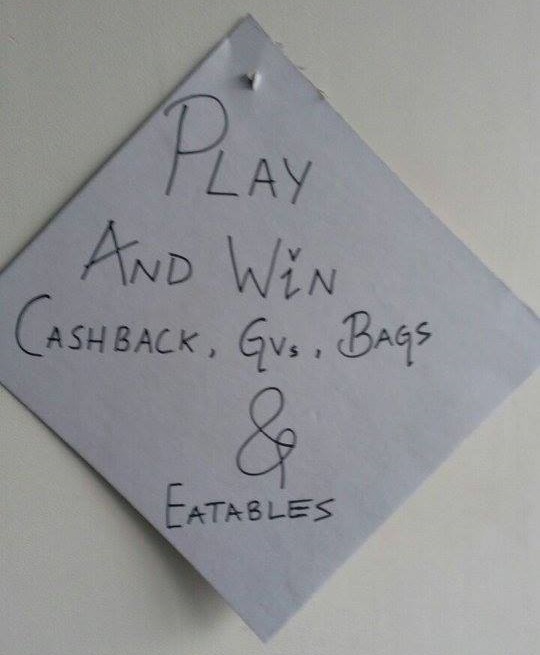 Master Minds – The only stall that brought the essence of a typical fun fair to the office, with their bullets and guns aimed at a bottle full of water. 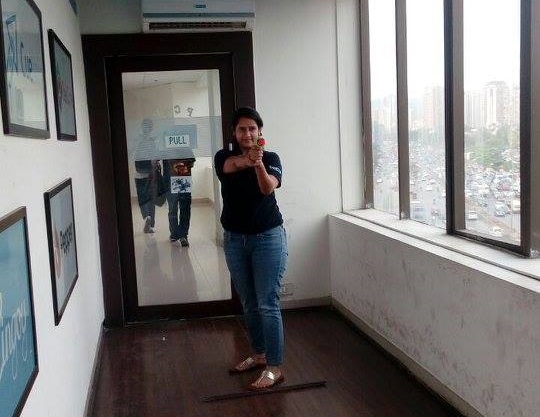 Darkmoon Angels – Before the fair, we didn’t know we had professional tarot card readers in the house. You could get your future revealed at this stall while enjoying some refreshment and snacks. This one had a calming and somewhat intimidating effect on the crowd.

Polish Me Pretty – A grooming stall for lovely girls. We thank Monica & Sonal for adorning our nails and hands with beautiful nail art and latest mehendi designs. 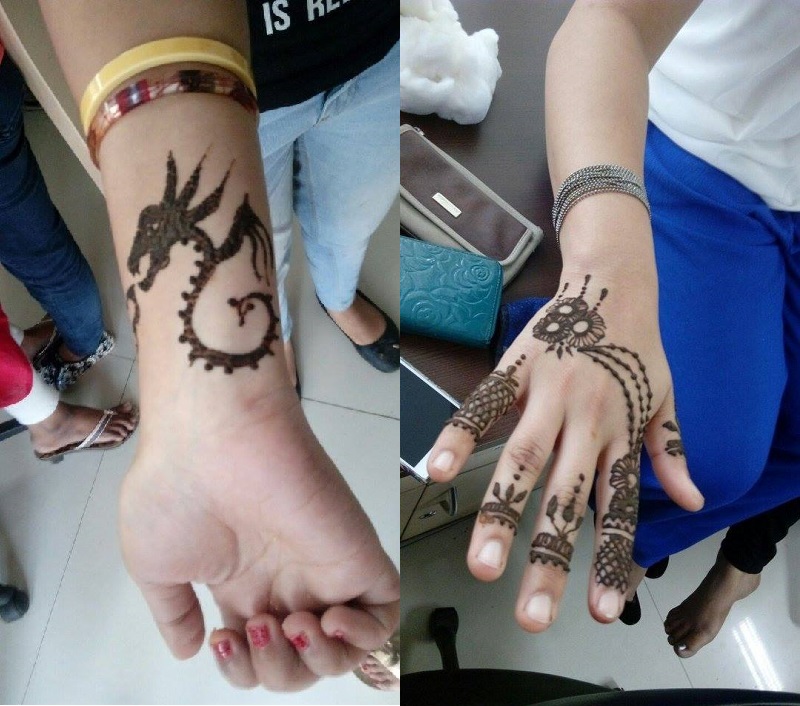 Looking at these pictures and the amount that was collected, it is safe to say the fair was a roaring success. And it was a Fun Fair with a purpose. All the proceeds collected from the stalls were donated to Nanhi Kali, a charitable organisation for underpriveleged girls.

Unfinished stories leave behind a lingering mystery which she liked.

There were trouble-free days which  got her through. Feeling content with the country she was living in. She walked the cobbled street alone heading anywhere but home; breathing the polluted air the city offered her; sat in front of the laptop and powered through hundred mails every day; went to bed feeling exhausted but somewhere secretly satisfied with what life was showing her.

Then there are those days where she finds a familiar stranger knocking at her doors, which weaves into a dream of past which she finds herself confronting into.  It stares at her with an uncanny resemblance which sends a tingling shiver down her spine and reminds her why she still carries the scar on her back. It gently scrapes the healing wound and reminds her about the lug of emotions she carries which the mundane life distracts her from.

She looks back in her dream meekly afraid of hearing the truth. She wakes up with beads of perspiration on her fore-head. The sorrow sits like a rock on her heart. It is real and no longer a dream. She feels sick no matter how much she thinks it never happened.

A sudden comforting realization dawns upon her, she has the whole day to help her carrying this weight. A week of days. A month of weeks. A year of 365 days. In the fear of this familiar stranger of sadness she realizes, she had just wasted a whole day feeling discontent in her daily life carrying the excess luggage from her past.

Why do we give the past more importance than it deserves. When are we going to learn that no one owes us anything? The past is like an ill-tempered child who is hungry but refuses to eat. It will heavily tug at your heart strings just as you remove your sleeping slippers and tuck yourself in bed, demanding attention, knocking on your doors again.

Sometimes, it will bawl and scream in the voice of your head. The fragrance you vaguely remember. It will scrap your wounds and slowly make it bleed, leaving you uglier than ever. It will knock you down in the coffin and suffocate you in the dark loneliness which has always been there around you. It will walks in your dreams again. Acknowledgement it what it seeks.

Be fearless and acknowledge your pain. Look straight into its eye with assurance and say Thank You! “Thank you for being there, thank you for teaching me many things, for making me a little stronger than I was yesterday. Resounding the fact that pain and happiness are the two sides of the same coin. You will always be remembered as a dream because memories are where dreams go and die.”

Lay the skeleton down gently in the resting place and let the grouchy child know, your time is over. You are not going to look back or grieve over the past, for it is gone. It is time for you to be silent now. Let it die peacefully in your dreams. Let the stars align themselves in the dark sky and guide you home. Let the sorrows release themselves which are held captive. Let it bring your happiness back from the grave and make peace with your demons. But more than anything it will give you the meaning you are looking for in this chaotic world.

Soon the new day will break into dawn, the night shadow will flee and the sun will light up the sky and there you will wake up to the sound of the birds chirping  and soaring high in the sky, feeling a little lighter and wiser than yesterday.

Indeed it is a start of a new day.