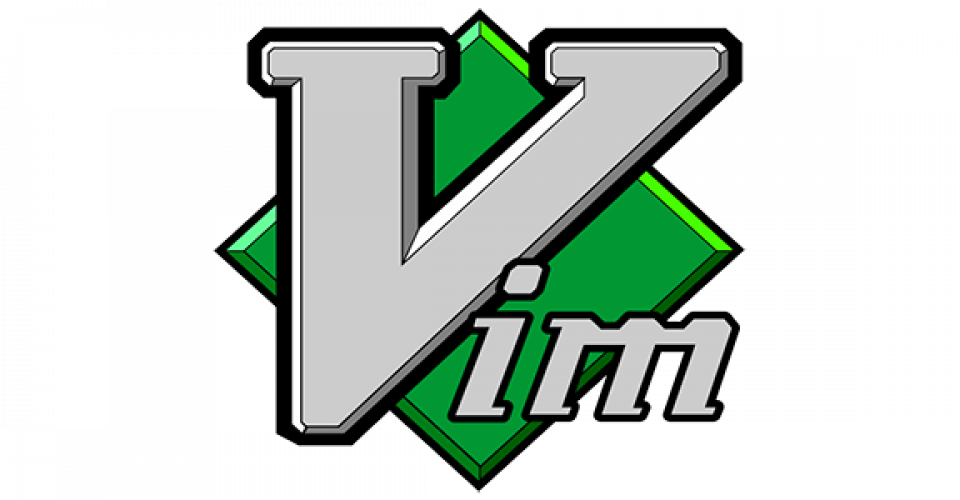 Vim editor is a versatile and extremely powerful tool for manipulating plain text, managing system configuration files, and programming. Vim has insertion and command mode, it begins with command mode, where the cursor movement and text deletion and pasting occur. Insertion mode begins upon entering an insertion or change command. [ESC] returns the editor to command mode. Most of the commands are executed instantly, except for “colon” commands which execute when you press the return key[Enter].